Admittedly, I haven’t put as much time and effort into this DA as I did last semester. However, the work I have put in has resulted in some interesting new developments and learning moments.

For those unfamiliar, Oddly Specific Playlists is an Instagram account that I run. It’s based on the premise of highly curated and themed playlists, which I create based on a prompt given by users and submitted to my google form. In the video below, you can see some visuals, such as flow charts, which illustrate this project’s operational prototype.

When I started this DA, I did so cautious of the fact that it heavily relies on the user interaction and feedback that I receive – without user interaction, I simply do not have content. In order to get this interaction, I need to be creating content for users to respond to. I have significantly reduced the amount of content I put out for this project – which is definitely something I need to work on.

However, the requests that I have received this semester have been extremely inventive and challenging. This has been exciting, and both of the playlists I have created this year have been praised by book-loving and book-writing followers. This has led to an exciting new direction for my DA.

It may be risky – but running a project that relies on its user base as much as mine means that the users can push this DA in any direction that they wish with their requests. Oddly Specific Playlists can reinvent itself to fit the needs and wants of the user over and over.

Watch my Beta video below for more information. 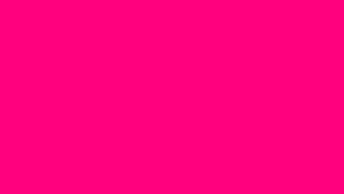 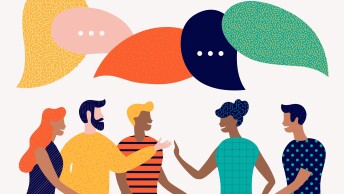 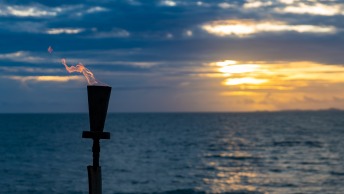