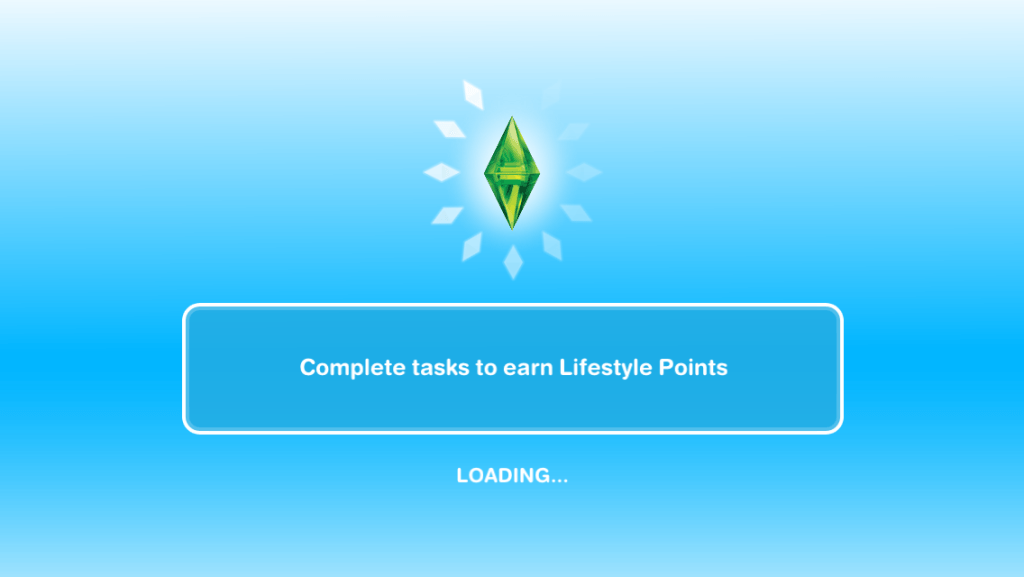 This semester, BCM215 Game Media Industries presented an opportunity for me to engage in a media landscape and research framework that I was previously fairly unfamiliar with. When tasked with coming up with a Digital Artifact, I racked my brains trying to think of something that I would find interesting and that would fit within the requirements of a DA, taking FIST (Fast, Inexpensive, Simple, Tiny) principles into consideration.

As someone who had little to no experience with video games, the opportunities were endless and rather daunting. I knew that I wanted to do something that was interesting to me in terms of it’s psychological and social context. I thought about writing a series of blog posts centred around those sexist “makeover” style games I used to play as a kid.

But after throwing around multiple ideas, I landed on creating a digital artifact where I created lookalike sims of my peers. This allowed me to conduct research into the role of games in the process of self-actualisation and dive into the commentary on our day-to-day satisfaction that games such as The Sims facilitate.

In my pitch for this project, I referenced this TikTok trend,

and in doing so, asked;

‘What do trends such as this reveal about the nature of games and their purpose in our lives. What does it say about us that going to work is more enjoyable if we think of it as a game? What does it say about the nature of work in the present day and our satisfaction with life? Games such as The Sims replicate real life in a gaming reality, which people find fun. Why?’

As the semester progressed, I kept these grounding questions in mind whilst building a theoretical framework and gathering sources to further form and support my research. I came up with a triangular framework of theory to carry through to my DA research and content; as represented in this blog post and the graphic below.

I summarised the intricacies of this theoretical framework in my blog post on the topic, but I will go over it in more detail below.

I deemed The Sims an interesting experience of play, as it lends itself to a discussion around gamification of reality, due to it’s “real-life” genre and self-invented narrative form. Charles Paulk explains The Sims’ unexpected success.

“Few could have imagined a thriving audience for virtual domesticity. Will Wright, however, did. In the year 2000, the PC-gaming auteur delivered The Sims unto the world, and several million people deemed it good. Here was a game as menial and repetitive as life itself, and its utter dearth of the fantastic perversely served as its hook.”

Signifying Play: The Sims and the Sociology of Interior Design

As I conducted research and observation surrounding the many ways that a Sims player might self-actualise through game play, it became clear to me that this particular style of game informs our understanding of our reality and sense of agency in our real lives. A 2010 article titled ‘The Sims: Real Life as Genre’ by Diane Nutt & Diane Railton explains that:

“Real life as genre is problematized (in The Sims), the tensions and conflicts of contemporary real-world conceptualizations appear to be represented in the game. What is interesting then, given this, are the ways in which players negotiate the gameplay.”

The nature and importance of play as a additive or source of relief from reality is then able to be analysed through a psychological lens. John R Miles defines play in adulthood as “an act of therapeutic and restorative exercise.” Thinking about the psychological impacts to the every day person in modern day capitalism, the nature of play is more and more important and unattainable. Thus, addressing the analysis through a political economic lens reveals that the appeal of the “real-life” genre is somewhat linked to our psychological reaction to our current political and economic reality, and presents potential answers to my guiding questions.

“The truth is, we are born knowing how to play, and how to invent games where none exist. I’m convinced that there is a role for games and play in reshaping the world around us.”

Game Frame: Using Games as a Strategy for Success by Aaron Dignan

One of the sources given to us in the subject material proved particularly useful to me when articulating how someone might interact with a game and how it might then be used and conceptualised. Raessen’s model of media participation outlines the elements that games might have and how players might engage with each of these elements. I created these slides to articulate these elements and how they apply to my DA.

The nature of play(ing The Sims):

The Sims represents a fairly utopian representation of a capitalist society, in that you can participate in the society without facing the material consequences of experimentation that you would in real life. I found that my research for this subject was heavily led by my theoretical understanding of late stage capitalism outlined throughout socialist literature. Our heightened sense of personal responsibility and consequential actions in real life removes the aspect of play in our day-to-day lives. Think about young children and how they engage in play – there are no substantial risks or responsibilities involved when they spend their day playing. In this light, I understand play as activities free from substantial risk or responsibility.

Game Frame: Using Games as a Strategy for Success by Aaron Dignan pg 26.

Play is often framed as activities which boost our mental satisfaction – in that light, play is defined as anything that is enjoyable to any particular person, and work is defined as something unenjoyable. I would argue that this is not necessarily true, given that plenty of people enjoy their work and on the flip side, play might be something that one might not enjoy (e.g. some people don’t like playing video games, does that make it work?).

It’s worth mentioning that in recent years, the concept of work-life balance has been repeatedly considered and advocated for by individuals and companies alike. Within this paradigm, the goal is to increase methods and time spent in play, to present individuals with a more fullfilling life, implying a stark distinction between work and play; one that does not necessarily exist, but places the onus on the individual to mediate the damaging effects of working in a late stage capitalist society. This theory is reinforced by the “real-life” genre of game play found in the sims, as play here doesn’t equate to the absence of work, but the removal of onus on the individual to mediate it’s consequences.

This Digital Artifact allowed me to engage in critical analysis of The Sims as a game media text. I was able to draw meaning and value from topics that I wouldn’t have otherwise considered. I’ve come away from BCM215 with a more rounded understanding of games as media text and the gaming industry’s significance within the media sphere. I’ve contemplated and learned about the importance and nature of play through reactions to my DA, and other research including observation of my own reactions to this task. Whilst challenges presented themselves along the way, I am happy to have taken part and opened up my scope of media knowledge to include game media, learning some bonus skills in The Sims along the way. 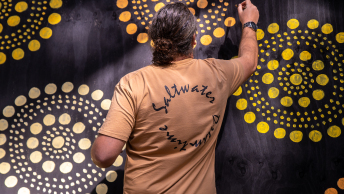